The State of Qatar (Arabic: قطر‎;, English: State of Qatar), commonly known as Qatar. It is an Arab country in southwest Asia, a peninsula country in the east of the Arabian Peninsula. Most of the country's territory is surrounded by the Persian Gulf, with only its southern border bordering Saudi Arabia.

Qatar is rich in oil and natural gas resources. The total reserves of natural gas are the third in the world and the per capita GDP ranks first in the world. Qatar is an emirate with an absolute monarchy. It has been led by the "Al Thani family" since the middle of the 19th century. Oil and natural gas were discovered under the protection of the United Kingdom, replacing the original pearl mining industry and becoming the country's most important Source of income. 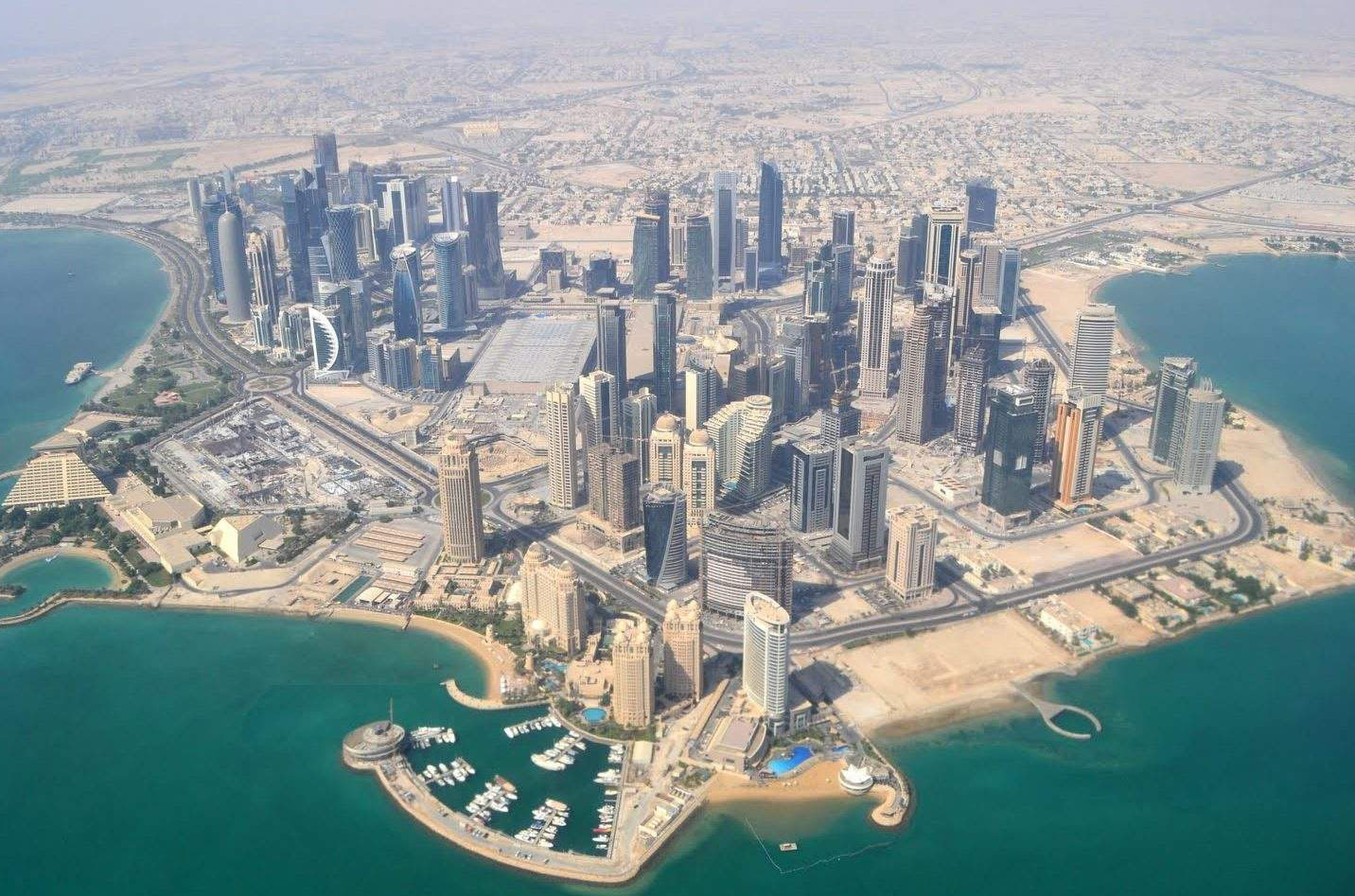 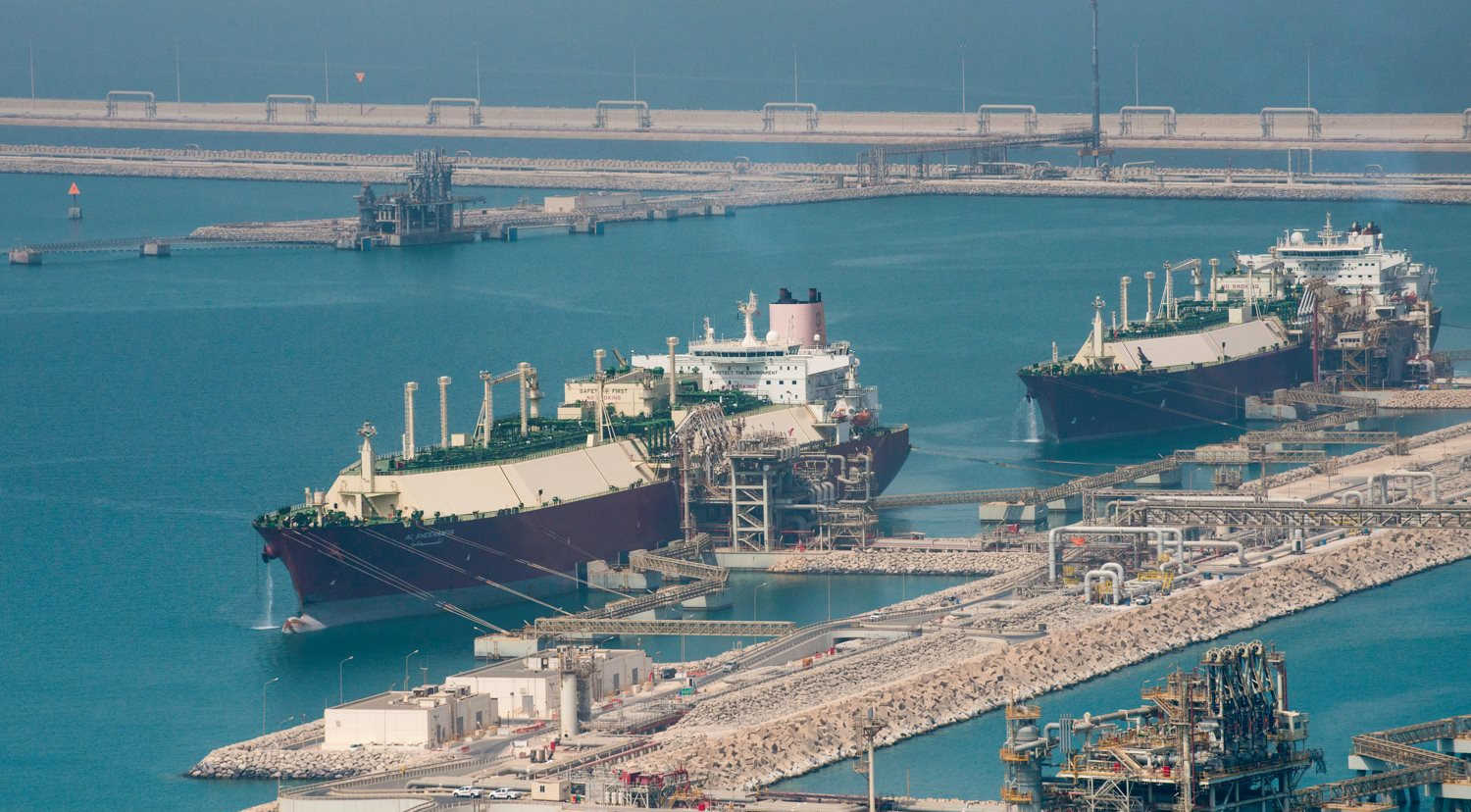