Our hot product JPMX-303ESK was sold to Serbia. 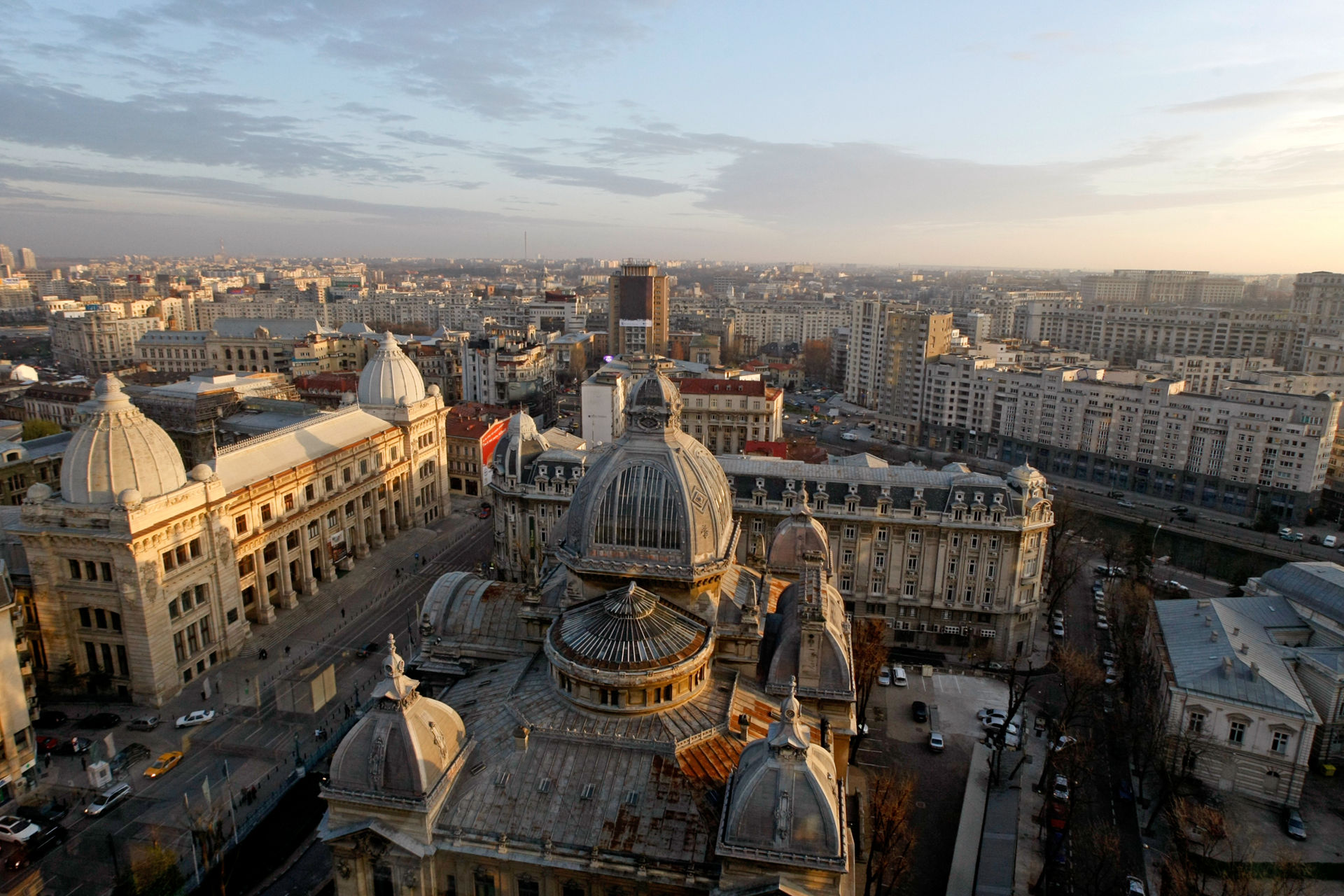 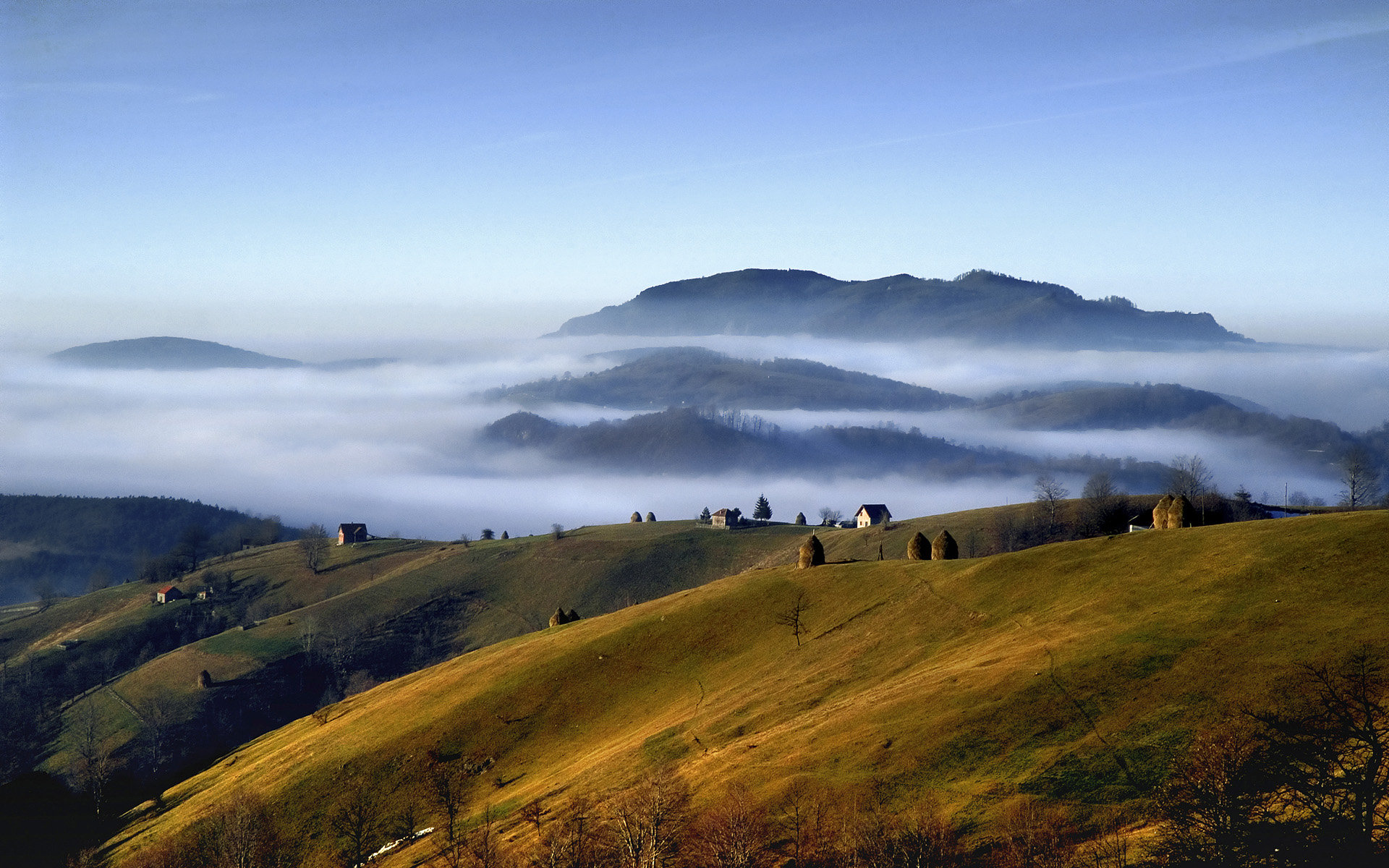