We sold two of our hottest busbar machines to Pakistan.

The hottest busbar machine is JPMX-503ESK. It’s a CNC busbar processing machine. It has three major functions, cutting, punching, and bending for copper and aluminum busbars.

The Islamic Republic of Pakistan (اسلامی جمہوریہ پاکستان‎, Islamic Republic of Pakistan, referred to as: Pakistan) is a multi-ethnic Islamic country dominated by Islam, and the national language is Urdu. Located in the northwestern part of the South Asian subcontinent, it borders the Arabian Sea to the south, India to the east, China to the northeast, Afghanistan to the northwest and Iran to the west. The south has a tropical climate, and the rest have a subtropical climate. It is a developing country with rapid economic growth and is a member of the World Trade Organization, the Organization of the Islamic Conference, the Group of 77, the Non-Aligned Movement, the Shanghai Cooperation Organization and the Commonwealth.

Pakistan was originally part of British India. On August 14, 1947, Britain implemented the partition of India and Pakistan, and Pakistan became an autonomous province of the British Commonwealth. On March 23, 1956, the Islamic Republic of Pakistan was established. 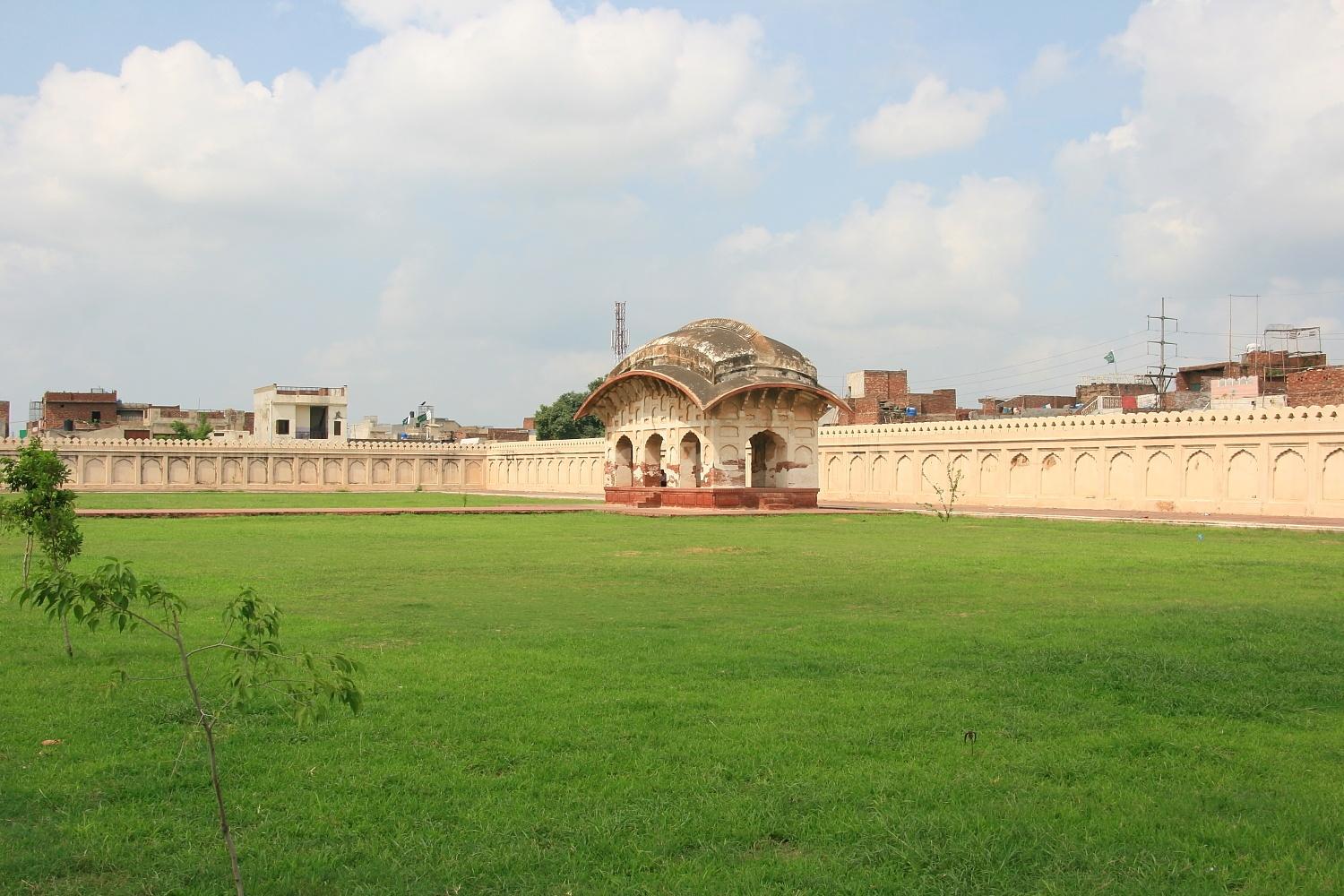