JPMX-503ESK becomes the hottest product of our machines. The processing range is 16mm(thickness) * 200mm(width) for copper and aluminum busbars.

If you are in the electric power control industry. You’re gonna need our machines. Feel free to contact me.

The Kingdom of Norway (Kongeriket Norge or Kongeriket Noreg), referred to as "Norway" (Norwegian: Norge or Noreg), means "the road to the north". It is one of the five Nordic countries and is located in the western part of Scandinavia. Known as "the country of ten thousand islands."

Norway formed a unified kingdom in the 9th century and entered the heyday of Vikings in the Viking era from the 8th to 11th centuries. Since 1397, it has been a member of the Kalmar Union under Danish control. It became a vassal of Sweden in 1814 and declared independence in 1905.

In February 2019, the 2018 Global Happiness Index was released, and Norway ranked second. 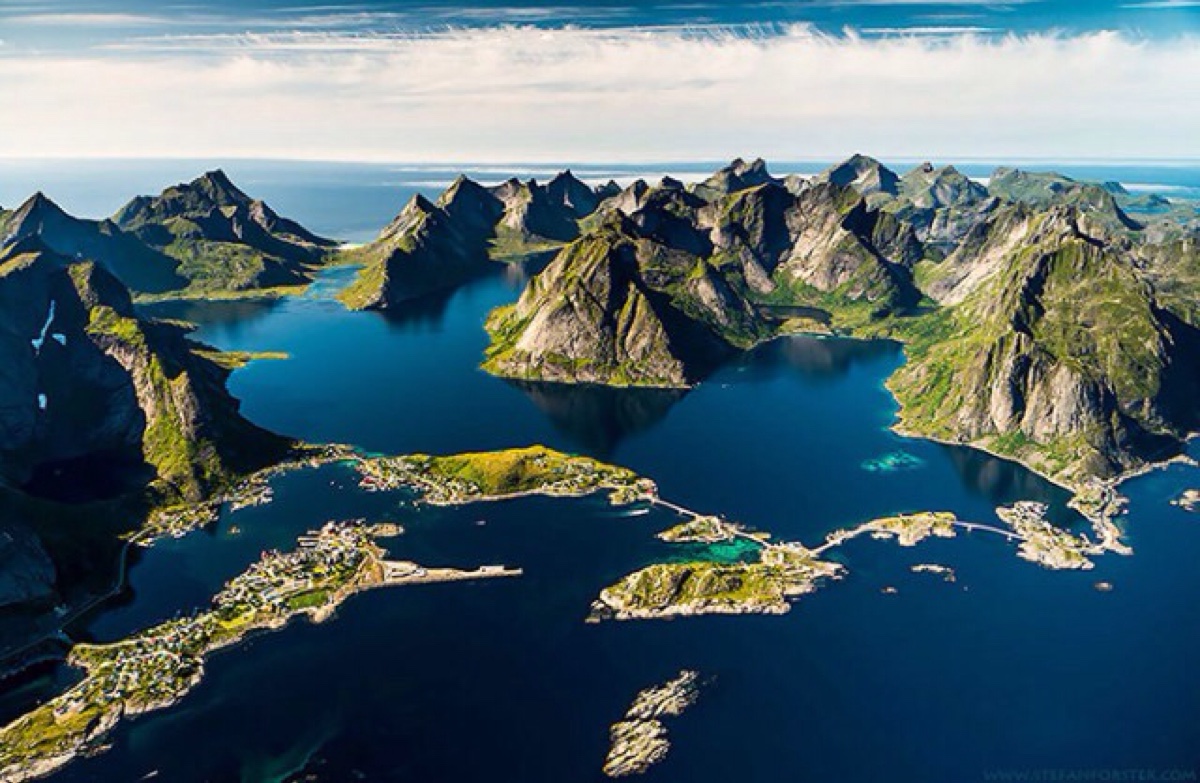 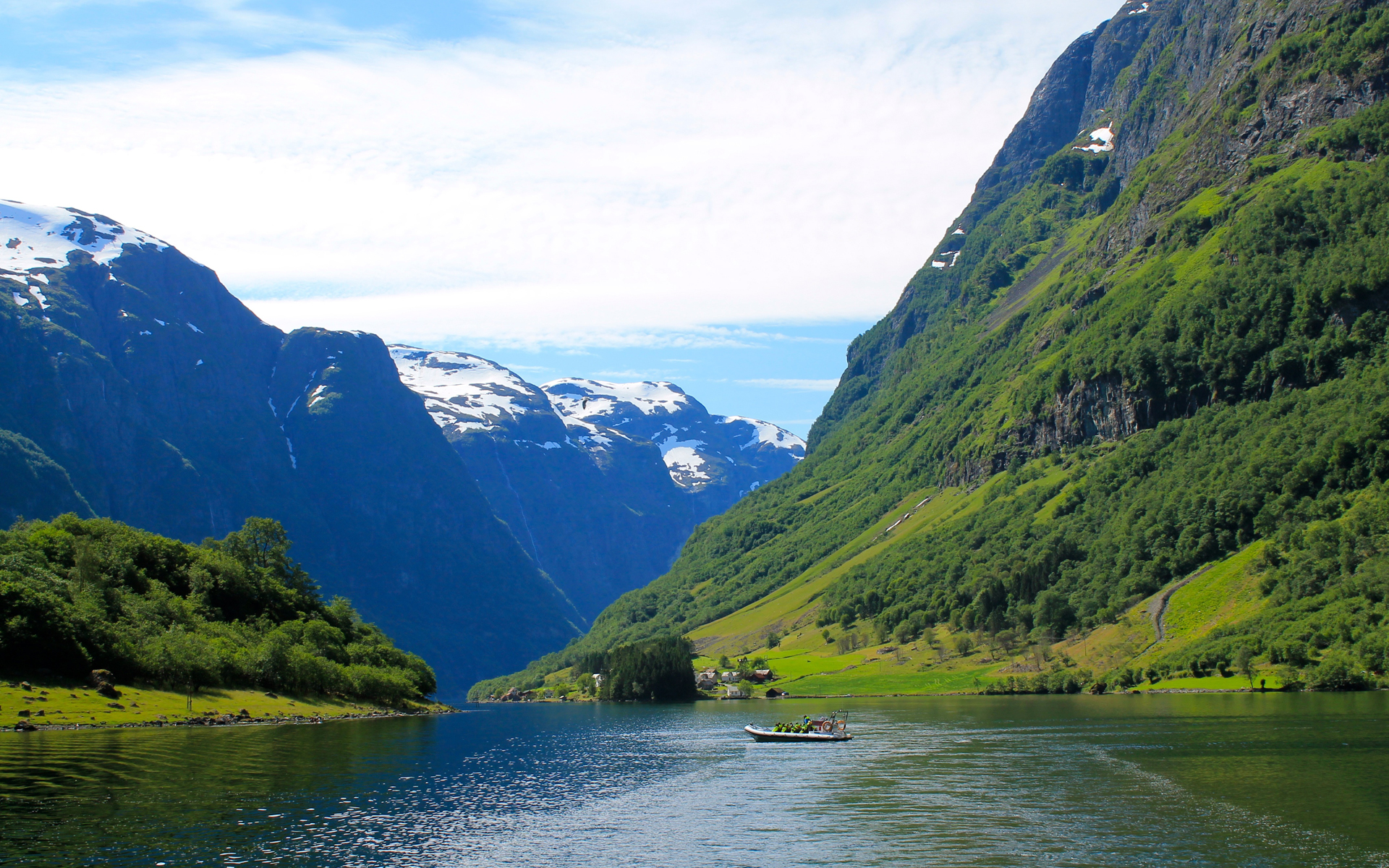