We have a new order from a Morocco customer.

He ordered two of our busbar processing machines.

If you have demand in busbar processing machine, contact us.

The Kingdom of Morocco, or Morocco for short, is a coastal Arab country in northwest Africa. It borders Algeria in the east and southeast, Western Sahara in the south, the Atlantic Ocean in the west, and Spain and Portugal across the sea to the north.

The earliest inhabitants of Morocco were Berbers. It was successively ruled by Phoenician, Roman Empire, and the Byzantine Empire. The first Arab kingdom was established in 788 AD. From the end of the 15th century to the beginning of the 20th century, Morocco was invaded by colonists such as France and Spain. It became a protectorate of France in 1912, and a narrow area in the north and an area in the south were designated as a protectorate of Spain. Independence in 1956. It was named the Kingdom of Morocco on August 14, 1957. Morocco occupied Western Sahara in 1979, and its rights in Western Sahara have not been recognized by any country in the world, but the League of Arab States clearly recognizes Western Sahara as Moroccan territory. Morocco believes that its borders, Ceuta and Melilla, should be its territory, but it is actually under the jurisdiction of Spain.

In addition to Arabic, there are many local languages in Morocco, and French and Spanish are also used at the same time. The archaeological site of Wallubilis 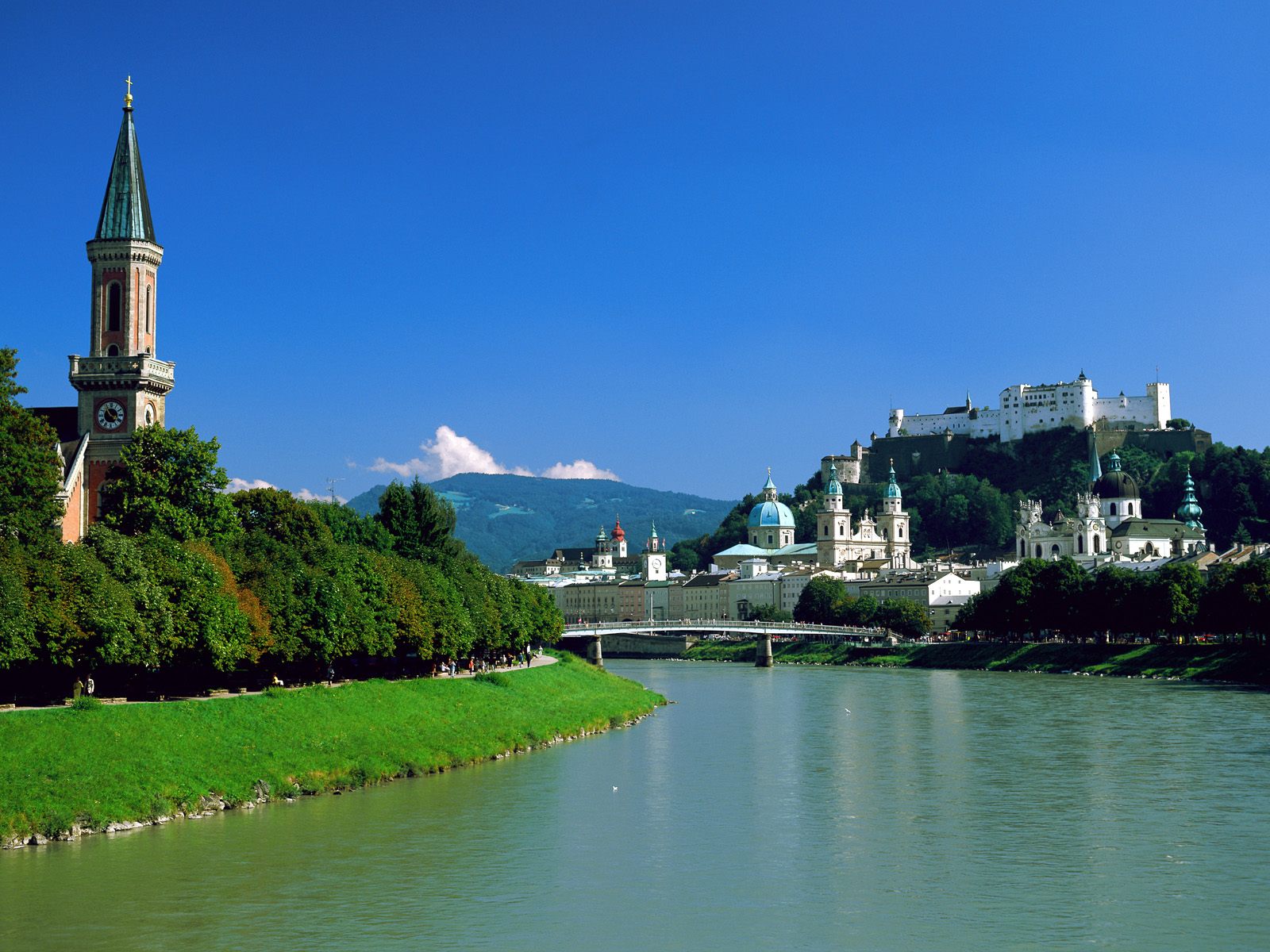 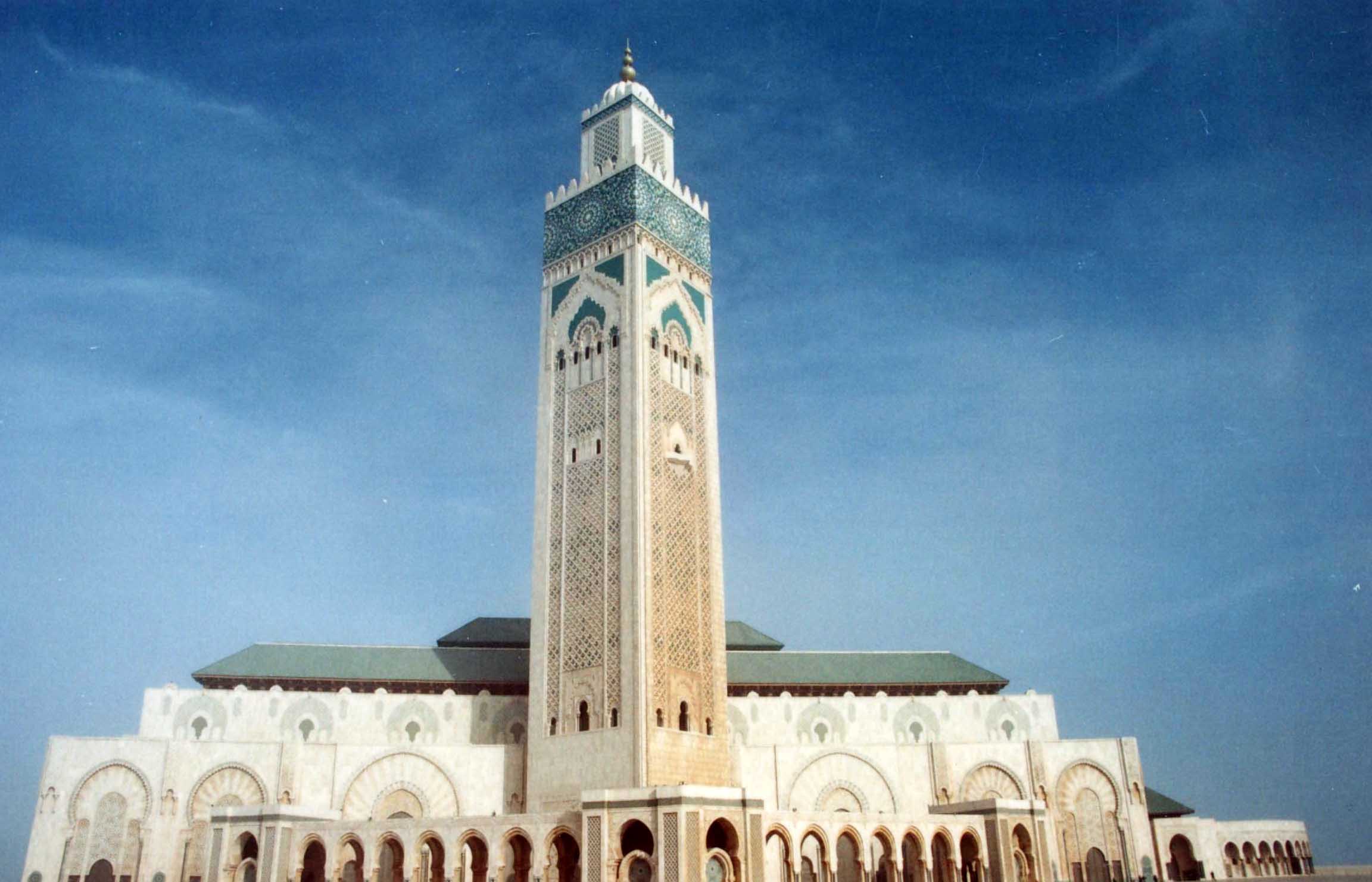