Today we win a new customer’s trust from Italy. A new order from Italy. Italy is an ancient country in Europe.

The Italian Republic, Italy for short, is a European country consisting mainly of the Apennines peninsula in southern Europe and two islands in the Mediterranean Sea, Sicily and Sardinia. It covers an area of 301,333 square kilometers and has a population of 6.02 million. To the north, the Alps border France, Switzerland, Austria, and Slovenia. They also surround SAN Marino and the Vatican city.

Rome, the capital of Italy, has been the center of Western civilization for centuries. Ancient Rome experienced three stages, namely, the Roman reign, the Roman Republic and the Roman Empire, which lasted for a thousand years. The Roman Republic basically completed the expansion of its territory, and the Empire became a great empire centered on the Mediterranean Sea, spanning three continents of Europe, Asia and Africa. When the Western Roman Empire fell in 476, Italy in the 14th century became the birthplace of the European Renaissance. At the end of the 15th century, the struggle between France and Spain over the Apennines intensified, leading to the Decades-long War in Italy. Nationalism began to awaken in the 18th century. The Italian Renaissance began in the 19th century. In 1861 the kingdom of Sardinia was renamed the Kingdom of Italy. In 1870, Rome, the capital of papal states, was conquered and Italy was unified.

On 12 October 2018, the 73rd SESSION of the UN General Assembly held its plenary session, and Italy was elected to the UN Human Rights Council. 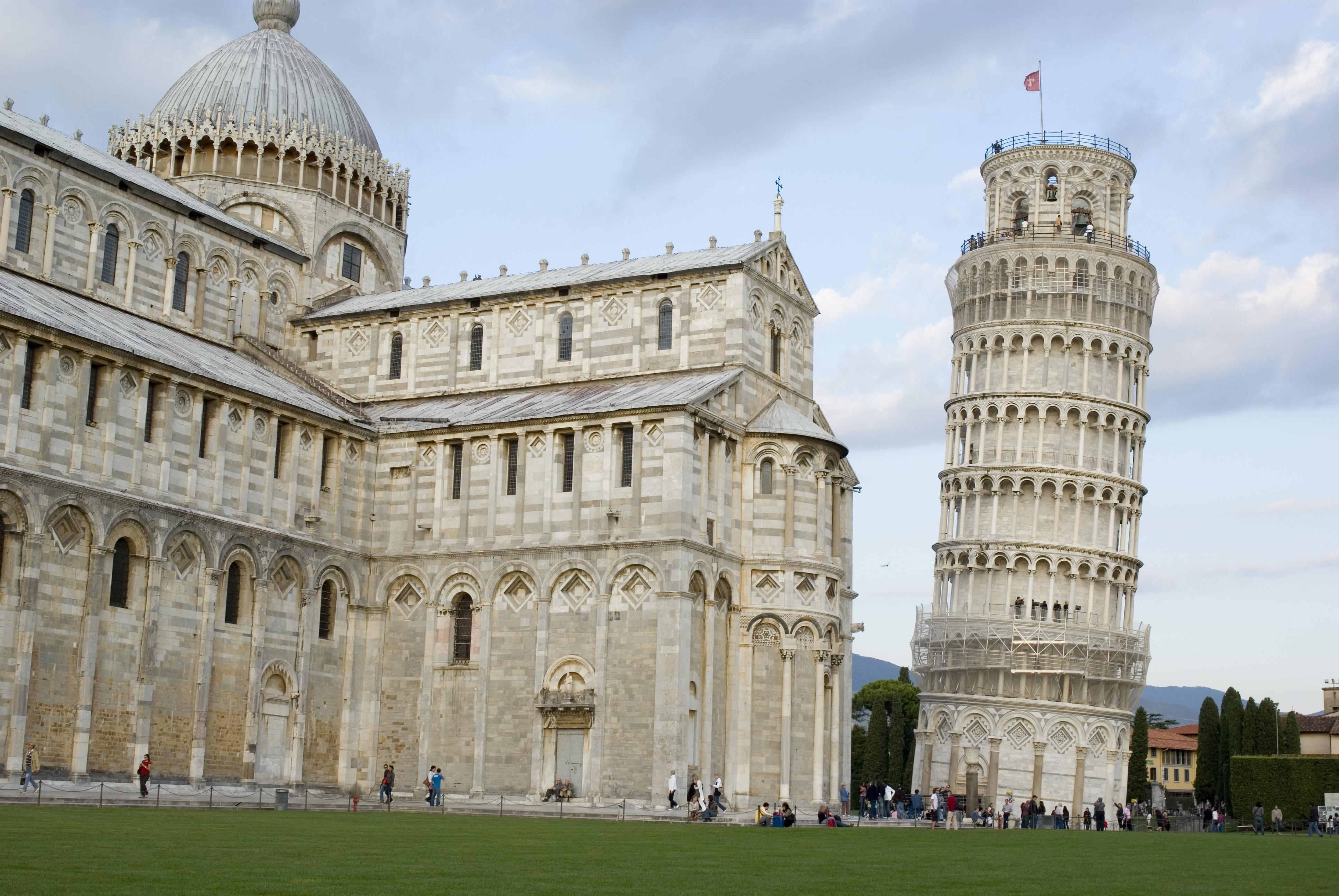 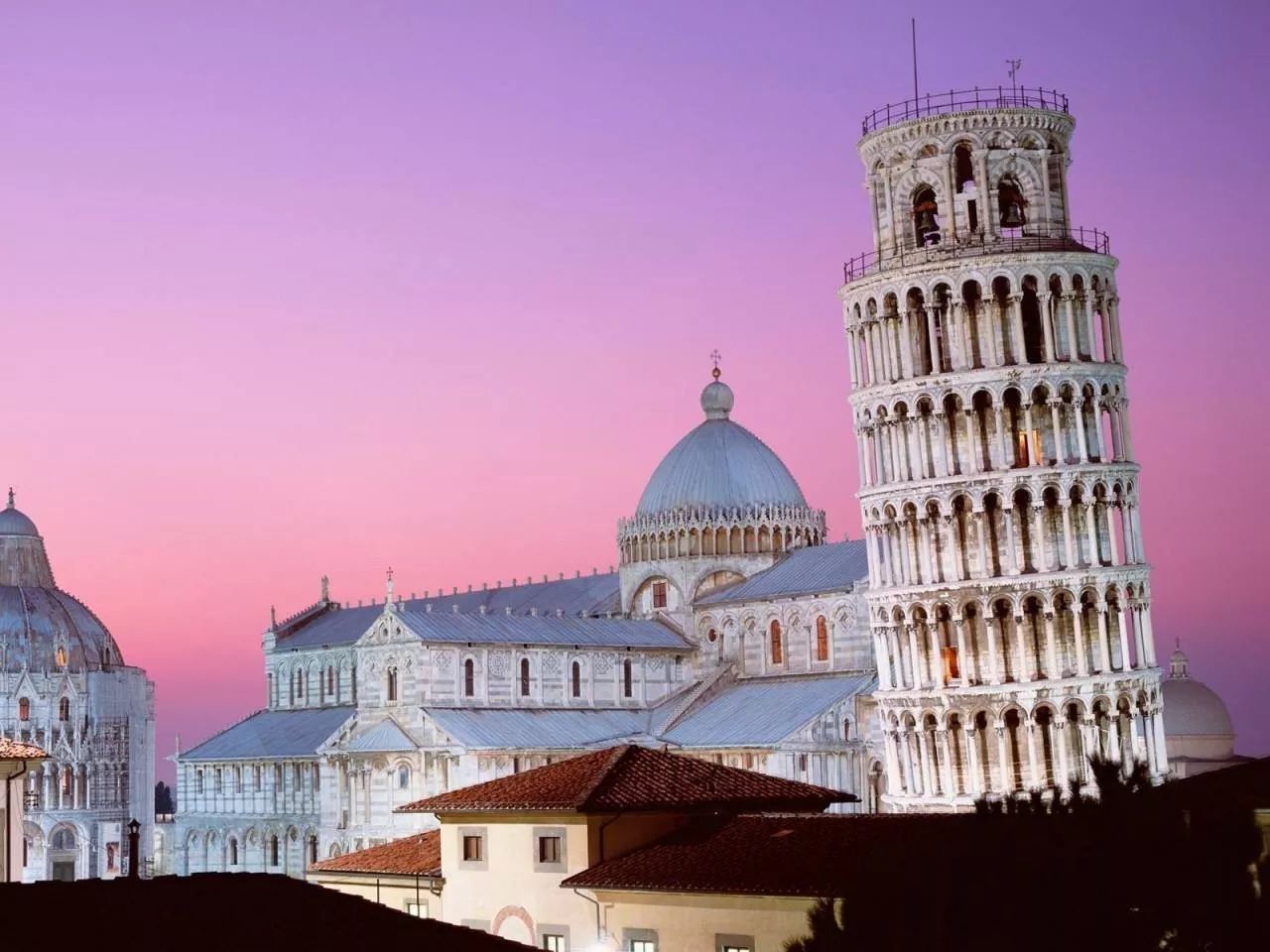 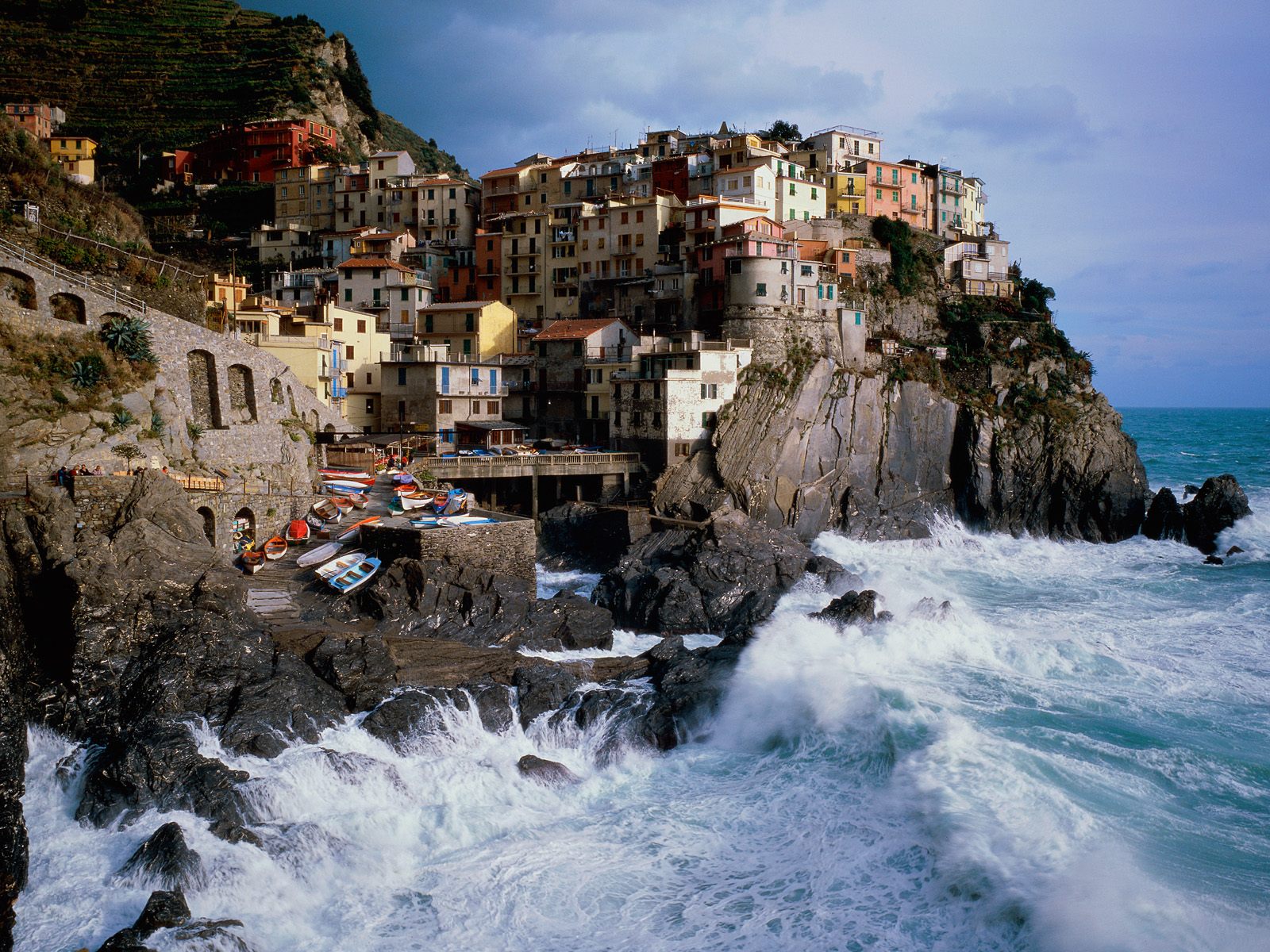