JPMX-303ESK is going to ship to Kuwait.

And it’s highly productive and efficent. 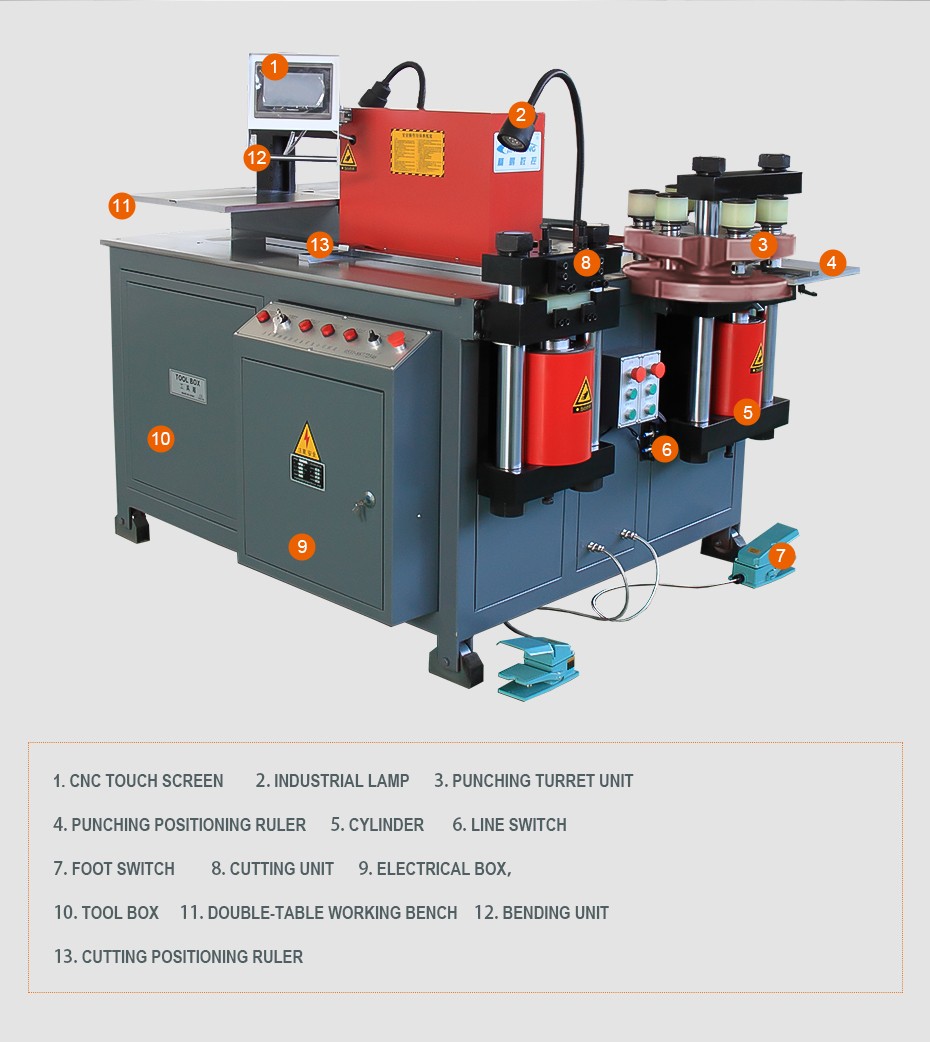 The State of Kuwait, commonly known as Kuwait, is a monarchy country located in the northeast of the Arabian Peninsula in West Asia and the northwest of the Persian Gulf. It borders Saudi Arabia in the south and Iraq in the north. Facing Iran across the sea, it was a British colony in history and became independent on June 19, 1961. The country’s capital, Kuwait City, has the same name as the country.

Kuwait covers an area of 17,818 square kilometers (including the northeastern corner of the Arabian Peninsula and nearby islands such as Bubiyan and Felekai). Located in the northeastern part of the Arabian Peninsula in western Asia, on the northwest coast of the Persian Gulf, bordering Iraq to the west and north, bordering Saudi Arabia in the south, and the Persian Gulf in the east, facing Iran across the sea. The water area is 5625 square kilometers.

The capital of Kuwait.